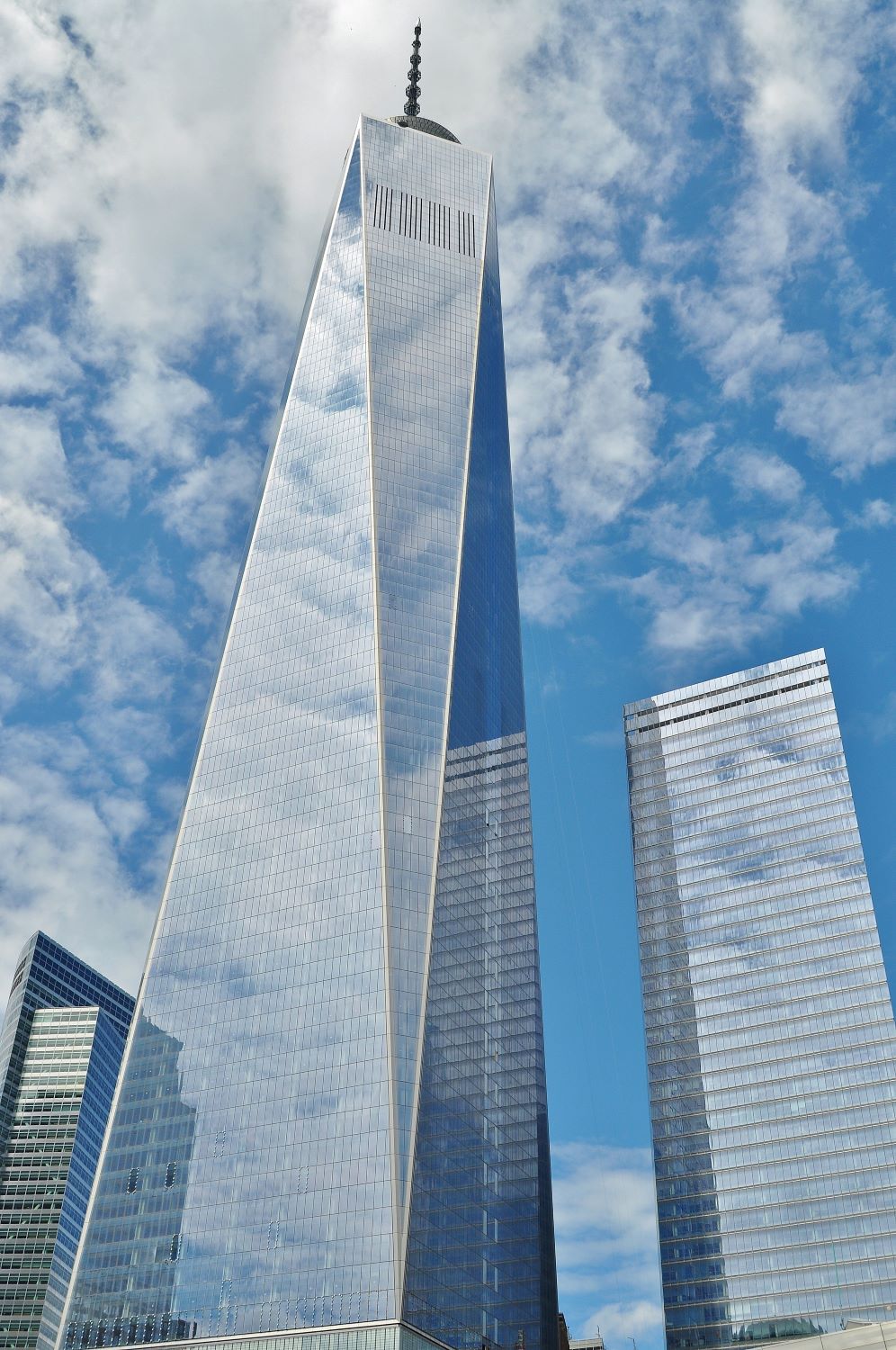 In times of economic hardship for a nation it is common for the government to take action due to political pressure from the populace who may be suffering from an ailing economy. In an effort to appease the public and to appear they are taking action politicians, lawmakers and government officials may be prone to implement policies known as protectionism.

Policies that are considered protectionism are aimed at boosting domestic industries in the face of competing in a global economy. These policies usually restrict international trade activity in various ways: tariffs, import quotas, product standards and government subsidies.

Charging tariffs on imports is one of the most common protectionist policies that governments will implement. Tariffs are charged on products from importing countries which results in upward pressure on retail prices for these imported products. This makes domestically produced products more competitive with the imported products which will be more expensive to consumers.

By implementing import quotas, a government is limiting the quantity of products that are allowed to be imported from a specific country over a certain period of time. This limits the supply of certain foreign products in a nation’s economy. The result of this is boosting the demand for domestic products. This non-tariff barrier is considered less dramatic than imposing tariffs on foreign countries importing products.

Putting higher regulatory controls on products that are allowed to be sold in a country is another protectionist policy that a government may decide to put into place. This can limit products from certain countries which have lower standards. Producers from that country may not be equipped to achieve the higher standards and are thus barred from importing their products into the country with higher product standards. This helps limit competition for domestic producers.

How should investors react to protectionism?

Government policies that affect the global marketplace have the potential to move financial markets in certain directions. For example, if the government introduces protectionist policies to help the domestic vehicle industry, you may consider investing in this particular industry. However, these policies can prompt importing countries to put in place retaliatory policies which can harm the economy. If a prolonged trade war results, it can damage the economies of both countries. Therefore, careful analysis of how these policies can potentially affect markets is essential in positioning your portfolio to maximize gains and minimize risk.

Opinions expressed in the attached article are those of the author and are not necessarily those of Raymond James. All opinions are as of this date and are subject to change without notice. 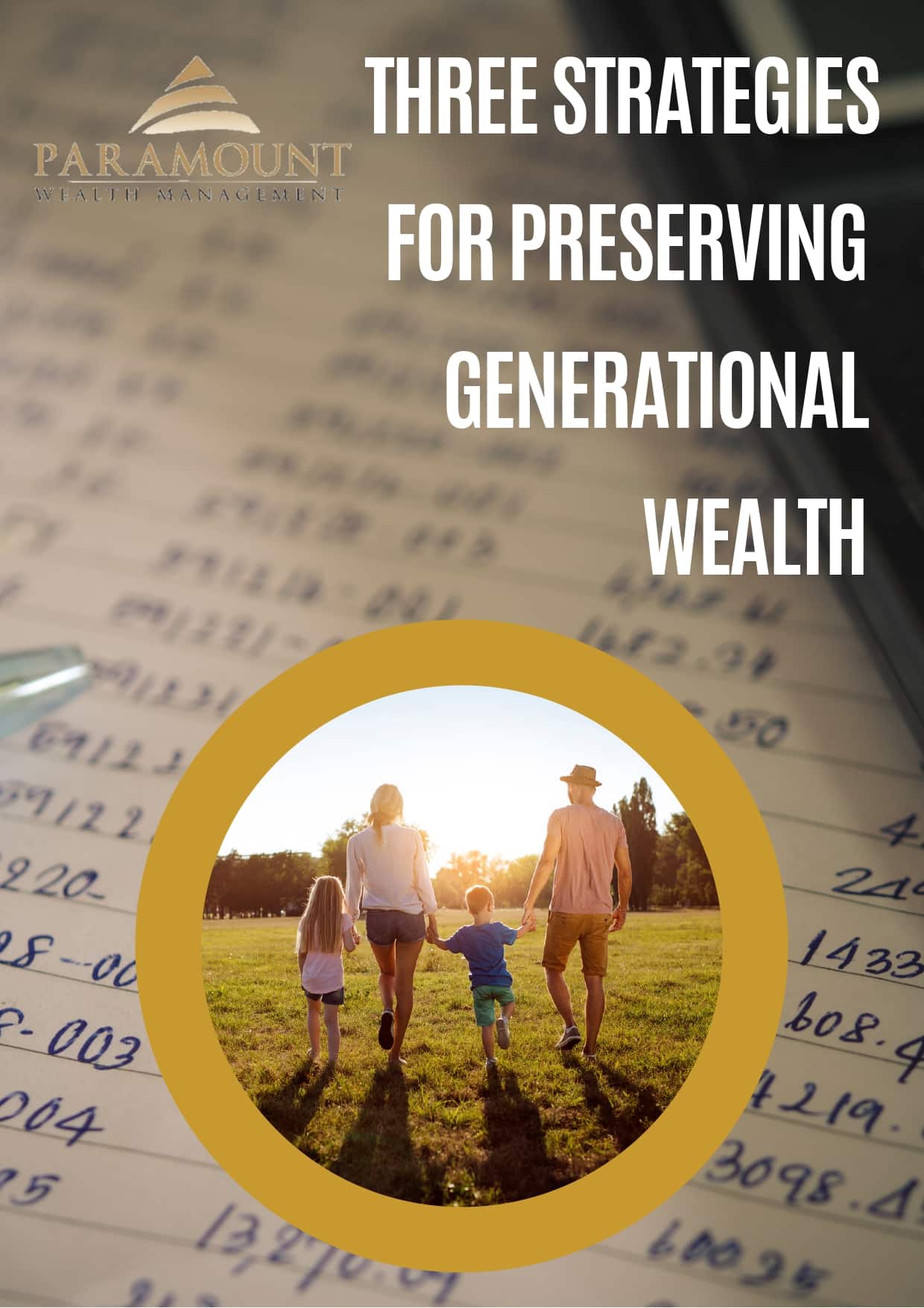 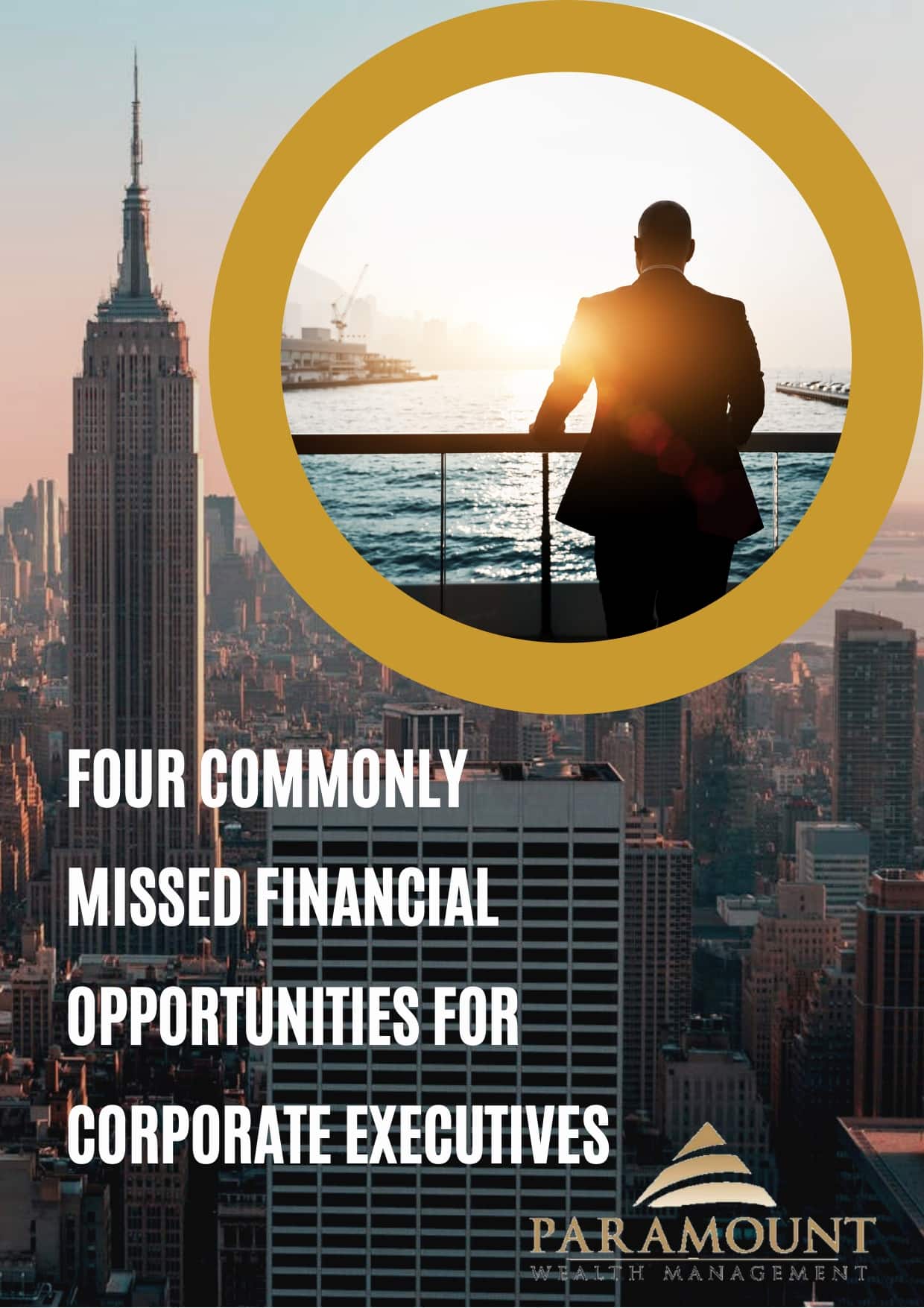 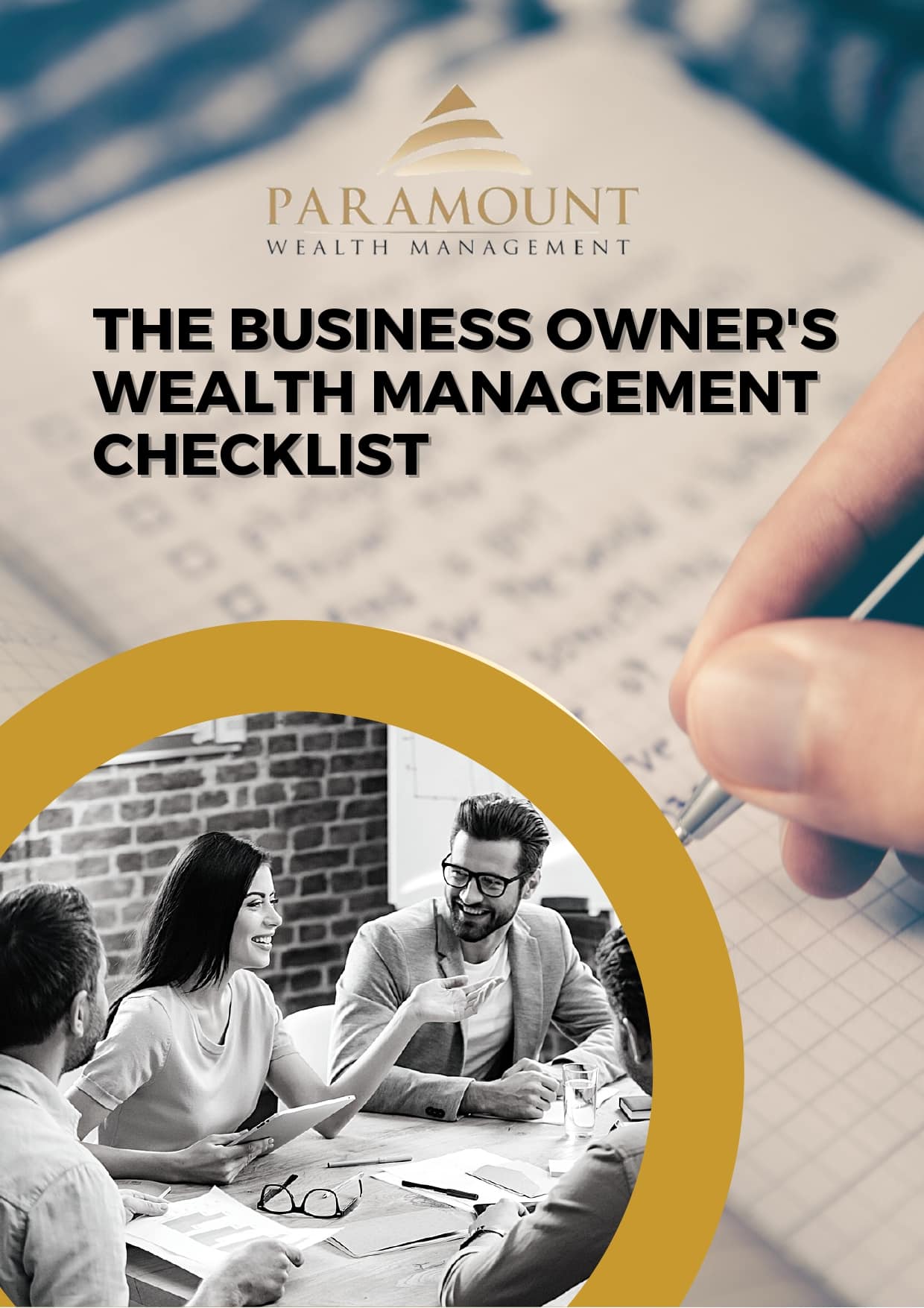 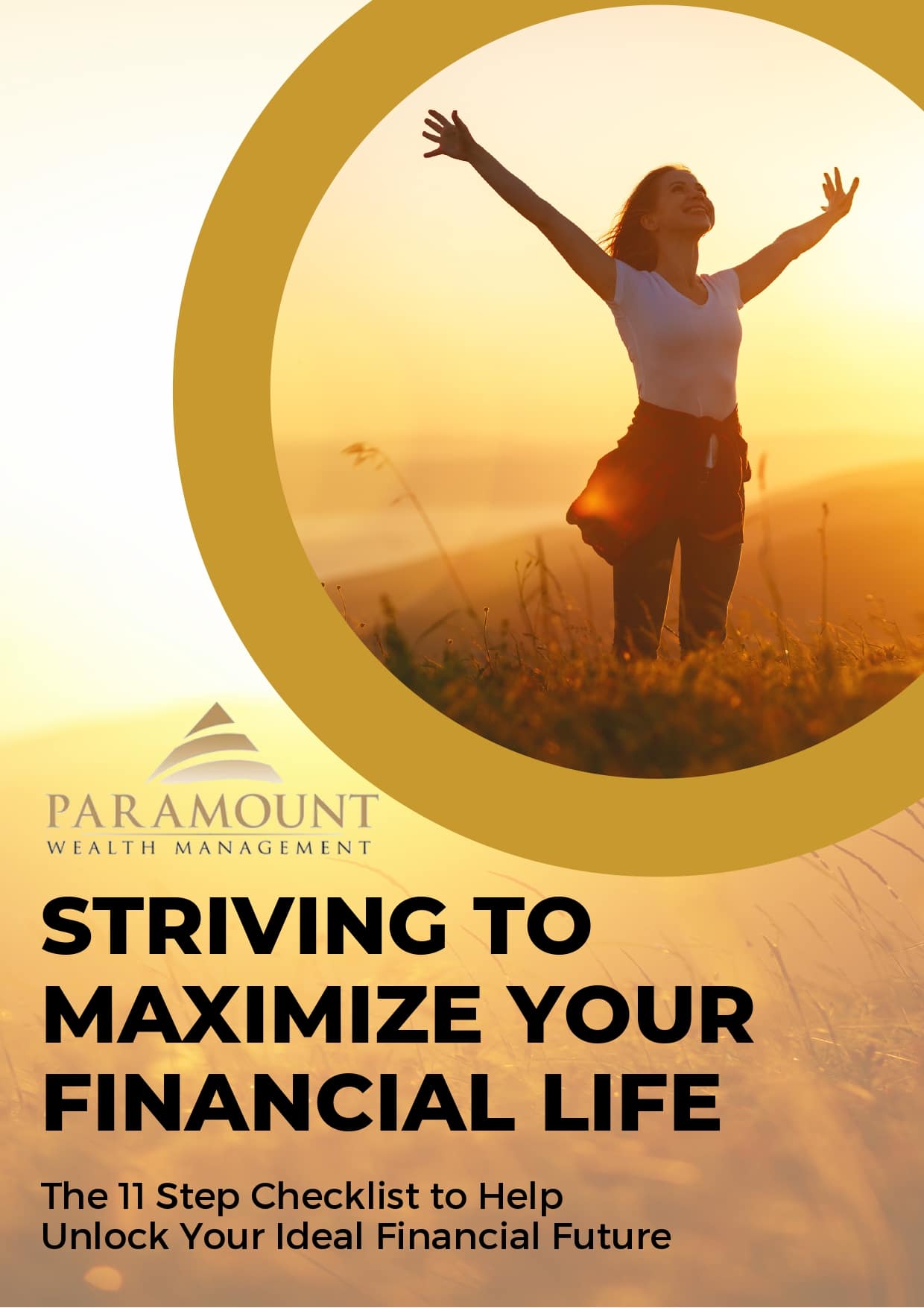